There is a simple workaround with which you can make it even more easier. You can use Google Now on your phone to pass the command to your PC. For this your PC must have “Power on PCIE” enabled. It wakes up your PC when magic packets are sent through WOL apps. 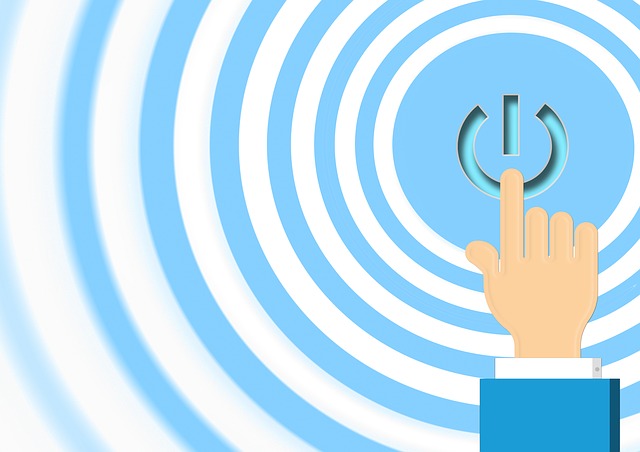 You can enable “Power on PCIE” from the BIOS setup. Other apps that you will require are “AutoVoice” and “Tasker”. These apps are required to automate the whole task. Autovoice is required to create voice command for Google Now.

As I said, there are several WOL applications but not all of them have Tasker plugin. So you will have to choose one such which has Tasker plugin. Here is a step by step guide on how to do this with one such app.

Step 1: Install this WOL app from the Play Store.

Step 2: Scan for your PC over WLAN and add it. 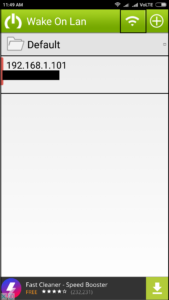 Step 4: Turn on accessibility option for AutoVoice from the settings. 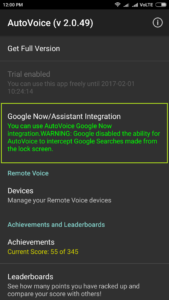 This is required so that AutoVoice can intercept Google app searches and execute the voice commands. 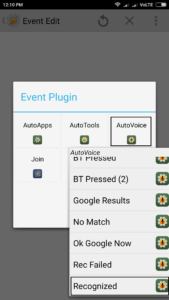 Step 6: Configure the profile with command filter as “turn on computer” or any other text you like. 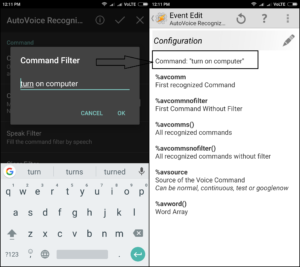 Step 7: Test your voice command on Google Now to turn on computer.

Now whenever you will say the command filter that you have set in step 6, it will turn on the PC. Just make sure that you have kept the profile turned on in Tasker.

Some WOL apps won’t be able to scan the devices over a WLAN. So you will have to manually enter MAC and IP address of your PC. To know these addresses you can run “iconfig/all” command in the command prompt.

You can also set this up to work with Google Assistant. However, its a long process because you will have to use third-party APIs in order to set this up. Google Assistant is not yet available for every Android phone in the market. So this workaround can help users to get similar kind of experience.

Tasker allows you to automate various tasks based on profiles you set up. This is one such task that can be automated using it. Now you don’t have to bend down to press that physical button on CPU. Simply speak out the text on Google Now and turn it on.

There are various home automation solutions these days. You will find people turning on their living room lights and other devices using their Android phone or Google Home.

This is one such task that any average person can do with just their PC and Android phone. Most of us have these things. So why not give it a try? Its simple and a time saver.