Every new Android phone comes with pre-installed apps (also known as bloatware). In old Samsung Android phones, you will find apps like ChatON, Samsung Link, S Planner etc. These are system apps and they are installed in system ROM i.e. Read Only Memory. So delete or uninstall them, you need a rooted Android phone. 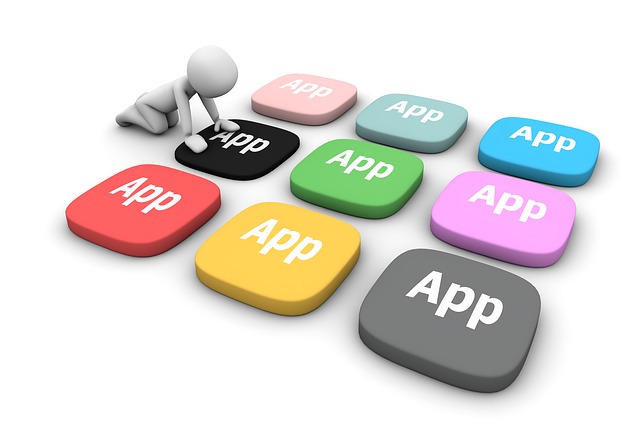 There are a lot of apps in the Play Store that can do this for you but the one that stands out from the rest is Titanium Backup. It is because of its various features. So its advisable to use Titanium Backup over others.

The first and foremost thing that you need to do is to take a system backup using ClockWorkMod or TWRP. This is because we are going to make system level changes and we don’t want to mess with it. So once you are done with it, you can follow the following steps to uninstall/remove pre-installed apps from your Android phone.

Step 1: Install Titanium Backup on your rooted Android phone and grant root permission to it.

Step 2: Open the Titanium Backup and go to Backup/Restore. 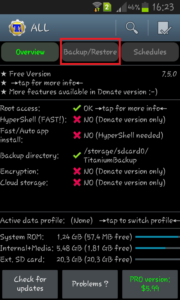 Step 3: Locate the app which you want to remove by using the search bar or by scrolling manually. All your system apps will be in red and others in internal storage will be in green or white. So make sure that you choose wisely. 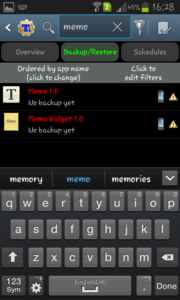 Step 4: Select the app which you want to remove and click on Backup. 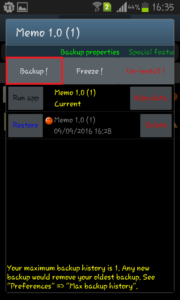 Once you uninstall the app, restart your phone. On restarting the phone, you will find that the app is no longer there and you will also find some space free in system storage of your phone.

If for some reason you find any irregular functioning then you can restore the app by opening up it again. For such apps, there is no escape as system ROM is the priority for your Android phone to function properly.

Another thing to note here is that you will not see marginal improvement in system ROM because Android OS files are itself very large. Pre-installed apps are just a small part of it but still you can remove annoying apps which you never use. It saves time while normal scrolling through your phone.